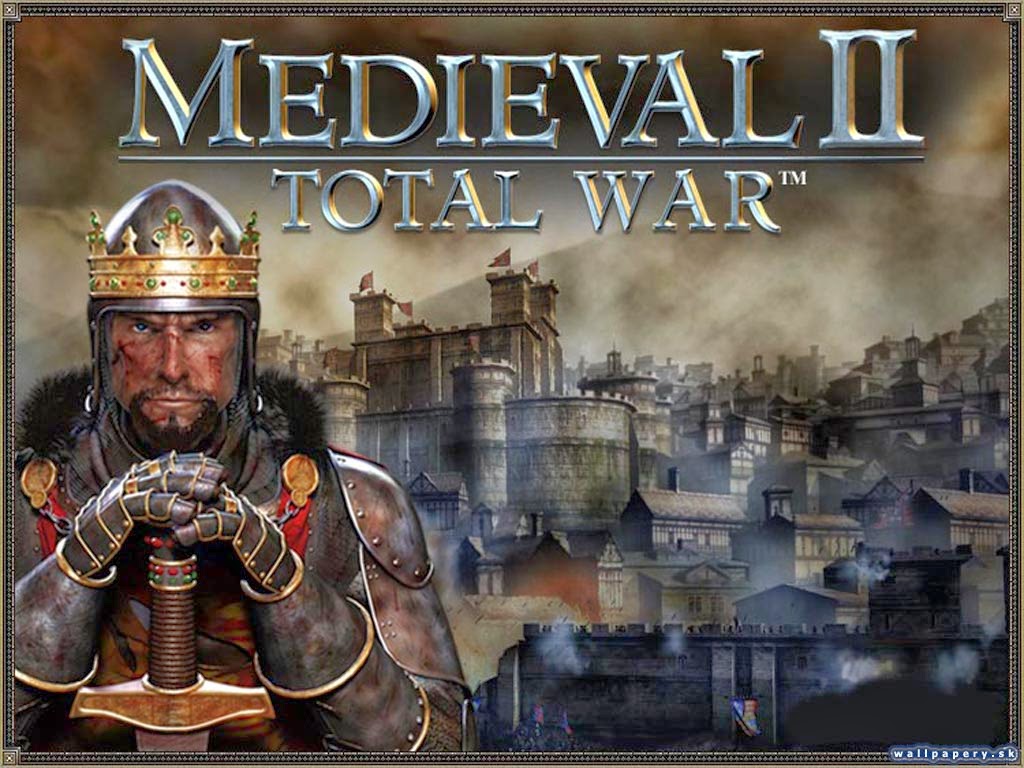 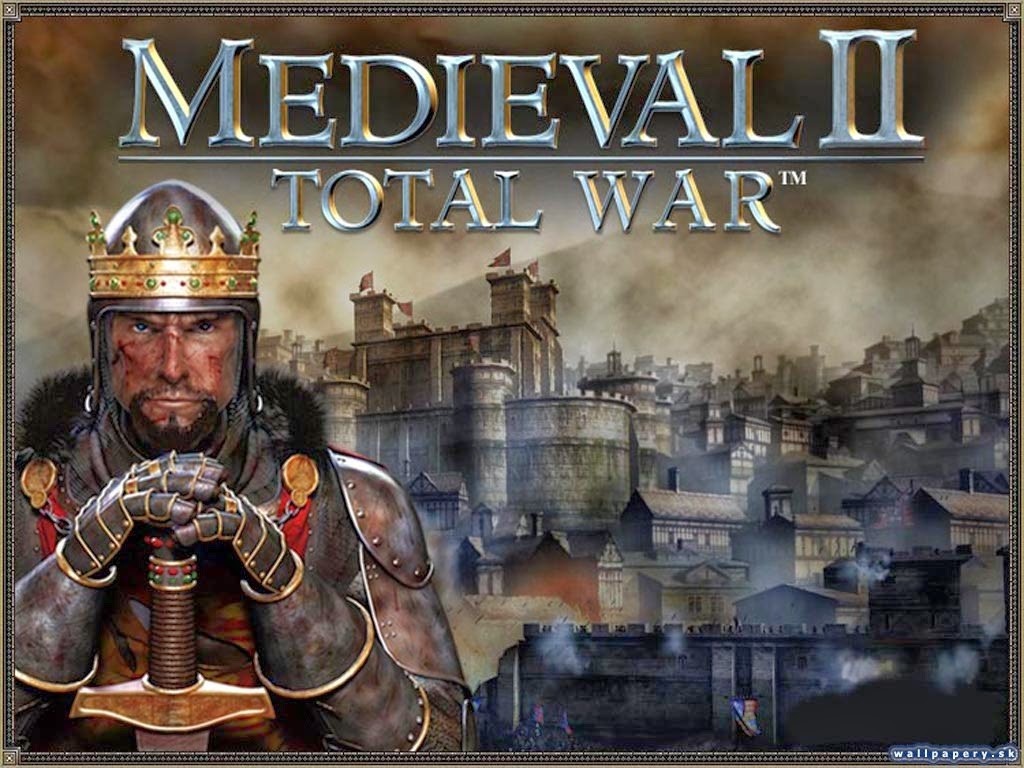 Take command of your army and expand your reign in Medieval II – the fourth installment of the award-winning Total War series of strategy games. Direct massive battles featuring up to 10,000 bloodthirsty troops on epic 3D battlefields, while presiding over some of the greatest Medieval nations of the Western and Middle Eastern world. Spanning the most turbulent era in Western history, your quest for territory and power takes you through Europe, Africa, and the Middle East, and even onto the shores of the New World.
You’ll manage your empire with an iron fist, handling everything from building and improving cities to recruiting and training armies. Wield diplomacy to manipulate allies and enemies, outsmart the dreaded Inquisition, and influence the Pope. Lead the fight in the Crusades and bring victory to Islam or Christianity in the Holy War. Rewrite history and conquer the world. This is Total War! 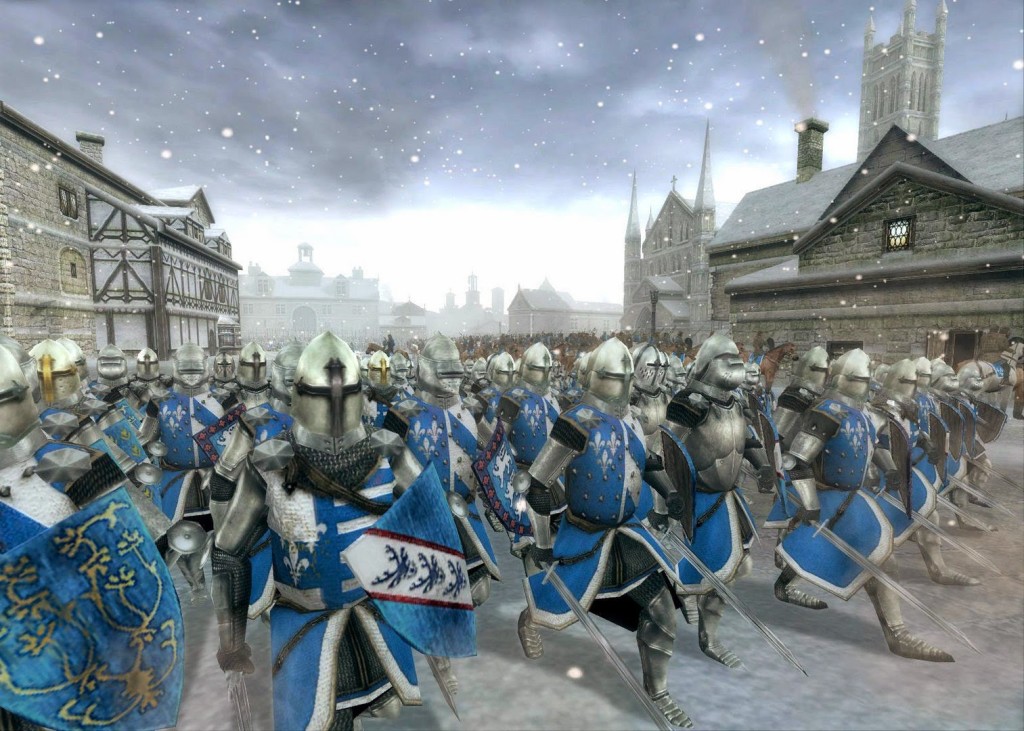 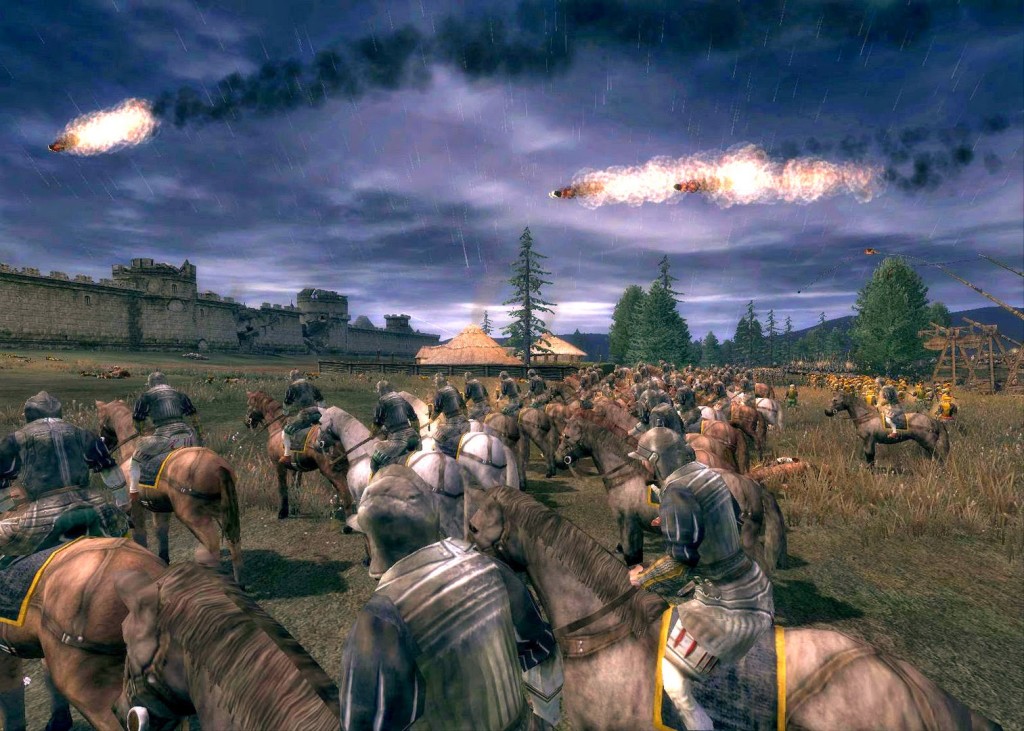 ( I will be happy if you leave a comment, or about any problem HERE. I will try my best to help you.  Hope to see your ideas. Thank a lot.)
——- I assure that all games are checked carefully ——–

Important Note: Some cards may not be compatible with the 3D acceleration features utilized by Medieval II: Total War. Please refer to your hardware manufacturer for 100% DirectX® 9.0c compatibility.